(April 2019 – Cosmic Waves event) End-time prophesies can be found throughout the myths and legends of every major culture and religion on Earth. Are these prophesies based on actual events from the past? Is there evidence that these prophecies are connected to a micro-nova from our star approximately 12,000 years ago? Could these solar events be cyclical in nature and would we be able to predict when the next one may occur? Join Corey Goode as he discusses these cataclysmic solar events and how they tie into religion, ET Contact and humanity’s ascension process. Corey will also go into detail on his recruitment into and service in the Secret Space Program, his interactions with extraterrestrial and multi-dimensional beings, and his connections with members of the Earth Alliance. 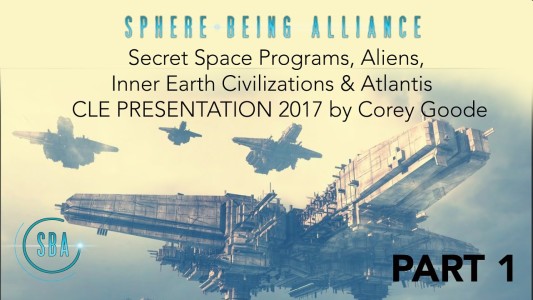 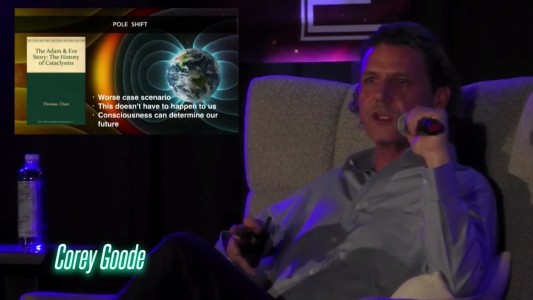 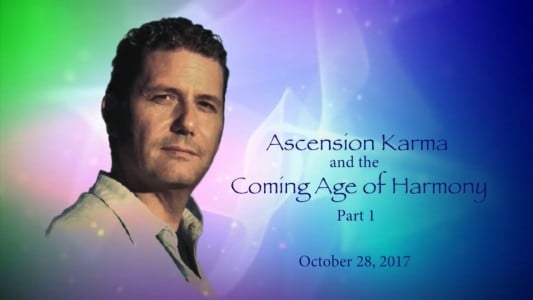 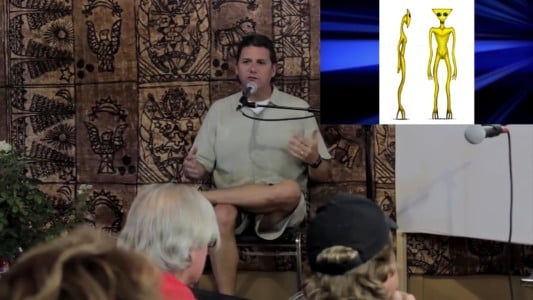 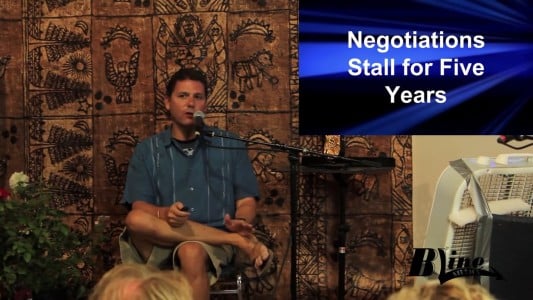 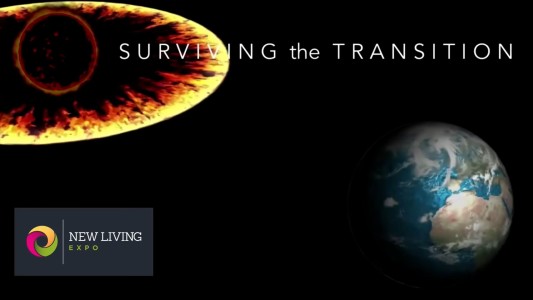 Español
Ascension & End Times Prophecy - April 2019 - Corey Goode
We use cookies on our website to give you the most relevant experience by remembering your preferences and repeat visits. By clicking “Accept All”, you consent to the use of ALL the cookies. However, you may visit "Cookie Settings" to provide a controlled consent.
Cookie SettingsAccept All
Manage consent