SOS They're Taking Us by Fabio Santos

Note from Corey Goode (Oct 27, 2022): Since publishing the SOS THEY ARE TAKING US Series on YouTube and Ascension Works TV, we have been contacted by many abductees who have endured amazing amounts of fear and torture at the hands of the Alien Greys – Orion Group – and their allies. Many have been confused and upset that the Ufology field has forgotten them as they and Millions of others are abducted on a regular basis. Many of the abductees are then re-abducted by the Military who are monitoring the abductions for the secret government. A number of public figures in Ufology have claimed that the negative ETs are no longer in our solar system and have been defeated yet the abductions have not only continued but increased in the last several years. Many in the community don’t even want to hear their stories because they claim they are fear-based or that they can’t be true due to the evil ETs being kicked out of our solar system. This causes further damage to the abductees who already have almost no support other than their own support groups. The ET abductions are still a major threat to Earth’s population and the story of their victims needs to be told and understood. Thank you to Fabio Santos and his team for producing these videos along with a new book he will be publishing on the abduction phenomenon and how deeply it affects the abductees who now have even less support from the Ufology field. Thank you to all who are paying attention and using discernment during this heightened time of End Times Madness – The whole population is acting crazy while being convinced they are acting normal and appropriately while everyone else has lost their minds. In these times it is important that you not rely fully on your emotions for guidance but also on your intellect, otherwise, you are primed to be misled into a hopeful story. CG 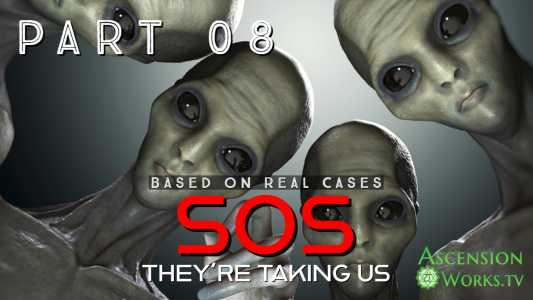 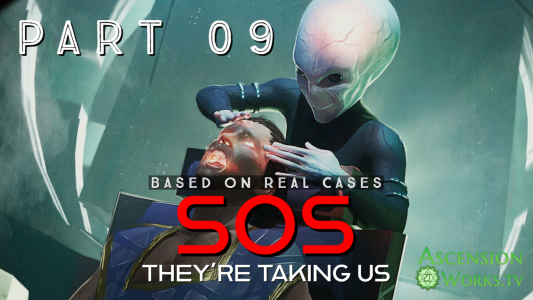 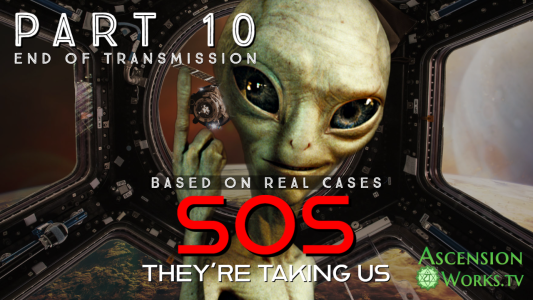 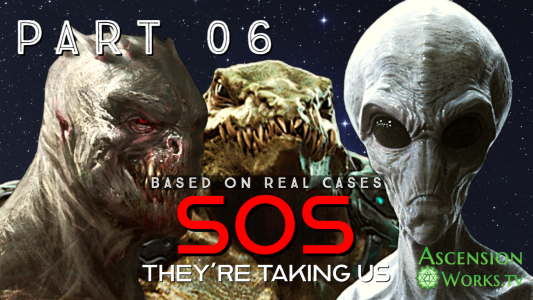 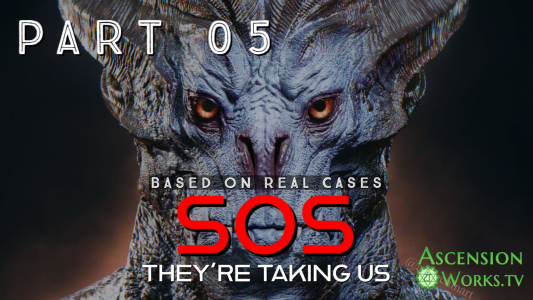 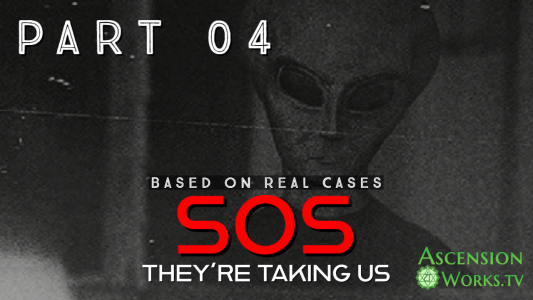 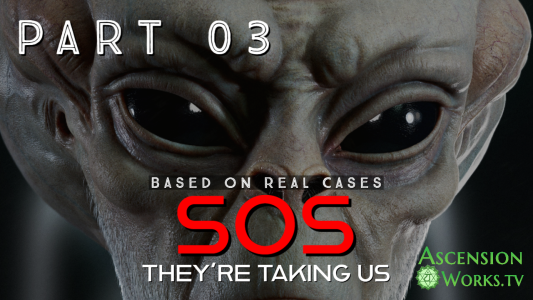 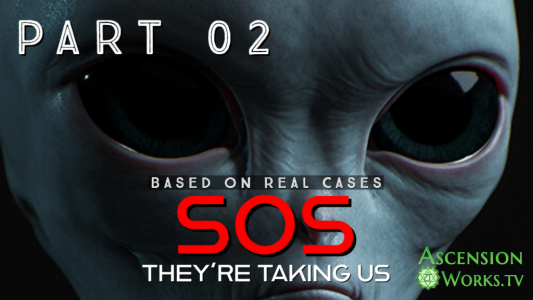 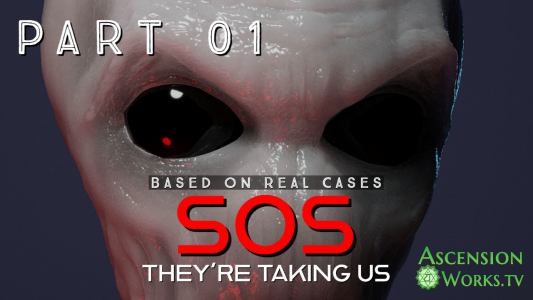 Español
SOS They’re Taking Us – Ep 7
We use cookies on our website to give you the most relevant experience by remembering your preferences and repeat visits. By clicking “Accept All”, you consent to the use of ALL the cookies. However, you may visit "Cookie Settings" to provide a controlled consent.
Cookie SettingsAccept All
Manage consent