The Blue Avians & The Law of One - Course Excerpts

Law of One Study with Mike

Extended excerpt video to give a sense of the depth of teaching within the 10+ hour course. View More Details on the Blue Avians & Law of One course here: https://ascensionworks.tv/course-sale/

The course covers subjects including Corey’s history of interaction with the Blue Avians and their information about the universe and our upcoming ascension event, Corey’s experiences with the Anshar (4th density, inner earth confederation members), and many other subjects related to spiritual growth & the Law of One. 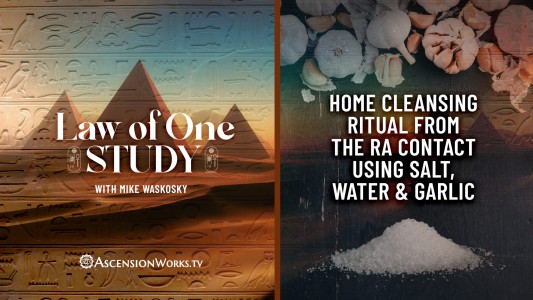 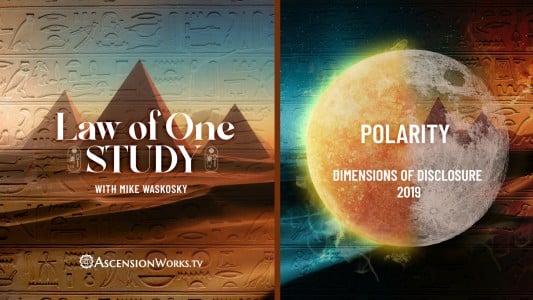 Law of One Presentation on Polarity – Dimensions of Disclosure 2019 Conference 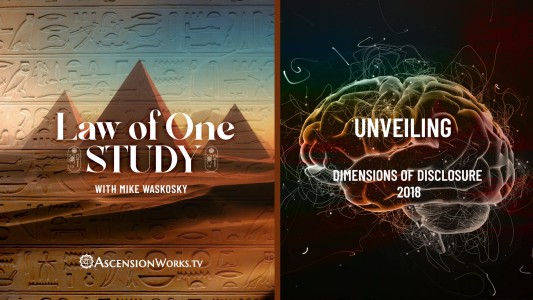 The Law of One & Unveiling – Dimensions of Disclosure 2018 Conference 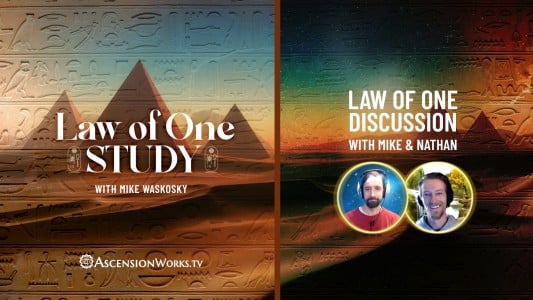 Law of One Discussion with Mike & Nathan 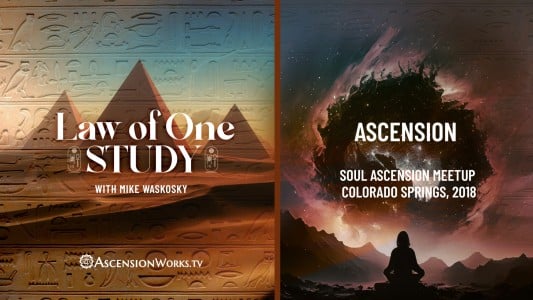 The Law of One & Ascension Presentation – April 2018 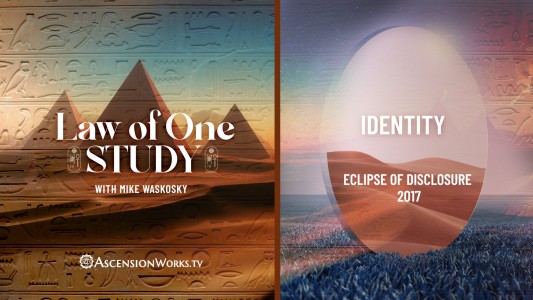 The Law of One & Identity – Eclipse of Disclosure 2017 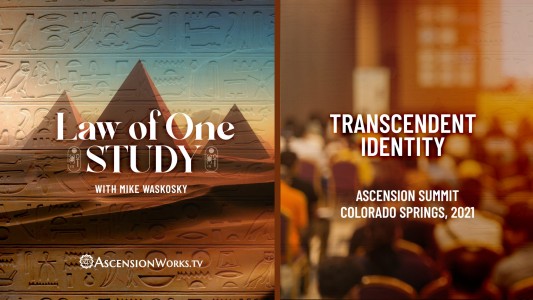 Español
The Blue Avians & The Law of One - Course Excerpts
We use cookies on our website to give you the most relevant experience by remembering your preferences and repeat visits. By clicking “Accept All”, you consent to the use of ALL the cookies. However, you may visit "Cookie Settings" to provide a controlled consent.
Cookie SettingsAccept All
Manage consent