At one point , I was really interested in the technology of light, sound, and frequency.  There was this card that you could get that could be added to your computer that was basically a frequency oscillator for sound and light.

My original goal was to record a Hypnotherapy tape, that I could listen to while I was sleeping.  The card came with some glasses that had led lights that would flash in sync with the desired frequencies selected.

Like most big kids I played with the different frequencies to see what kind of feeling results I would experience.  Than the idea came in to utilize the Schuman Resonance of 7.83 Hz.  This frequency was the resonant frequency of the Earth.

Well, after taping a Hypnotic regression dialogue, combined some very relaxing music I’d put together for the session, I proceeded to lay down and listen to the tape and I had the glasses with the LED lights blinking in rythm to the Schuman Resonance.

I did this for about 5 hours and used it in place of sleep.

My sleep wasn’t noteworthy and the next day I went to see a movie at one of the local theaters.  During the movie , I started to get a little anxious, as I started to see a vision unrelated to the movie, an it seemed like I was remembering a scene where I was being shown the inside of a very large saucer with hundreds of sleeping people or humanoids inside the pods stacked side by side vertically on the walls.  I was told that I had chosen to incarnate into this life with these people that I would later on meet in my life and also that these were my spiritual family as we would call it.

The voice also, told me that my teacher was there as well, that would have a significant impact on my life later on .  The interesting thing about all of this was that it wasn’t dramatic at all and no reason for alarm, however, a part of me had this primal fear at the time as if it was like a life or death type of feeling.  Afterwards the movie was done , and the experience was subsiding.

To give a little background on this, when I was growing up it was in Fairbanks and Anchorage Alaska, which are known for their UFO activity.  I had a memory of when my family first moved there, I was about 4 &1/2 and went outside to this little park out back.  There was this slide, which,they don’t make anymore because it was really tall and made of steel, come to think of it , at that time I’ve never seen one so tall.. Of course that was the 1st thing I made a beeline for and climbed up to the very top of and stood on top of and was fine looking around for a moment.  Then I did the one thing that I probably shouldn’t have, I looked down at the ground , got dizzy from the height, and than as I was falling I noticed this big concrete rock on the ground that I was falling head first towards.    I don’t remember feeling any pain, and I just woke up in these wonderful people’s home.  They told me that they were my parents, and that the doctors had said that had lost my memory. I didn’t know it at the time but it was a 6th month long experience of like Christmas everyday.  Here I was getting new toys everyday thinking how lucky I was, when actually my mom and dad were just trying to jog my memory so that I would start remembering who I was .

I feel that, the memory of the inside of the UFO had somehow been sealed, so that my memory had had that vision and remembrance locked, so that it would not hinder my progress.

The falling on my head for all accounts I believe had something to do with that.

Whats interesting is that by using the Schuman Resonance, in conjunction with the LED strobe lights and the 5 hours of listening to the Hypnotic regression tape I ‘d made somehow unlocked those memories.  In my dreams , I feel that I have been living my life backwards because I have dreamt most of my life and known what was going to happen through my dreams.

Later in my life I did meet my friends and teachers that would impact my life greatly, and I did recognize them in the vision I’d had in the saucer.

First, I don’t have anything to teach.  There’s no message of profundity that I came here to expound.  But what does that leave me to share? …

[photo of rain and fog covering the mountain] If I thought I had developed patience before, I was celebrating before really knowing true patience.   Preparing… 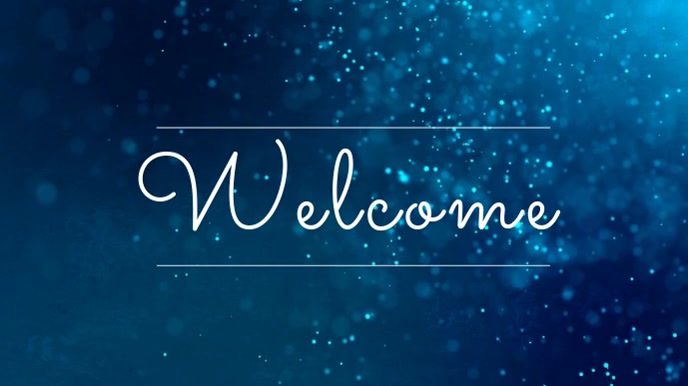 In staring at the blank about me section of my profile here, I browsed to other sites to see what I had written there with…

Español
An Interesting Remembrance
We use cookies on our website to give you the most relevant experience by remembering your preferences and repeat visits. By clicking “Accept All”, you consent to the use of ALL the cookies. However, you may visit "Cookie Settings" to provide a controlled consent.
Cookie SettingsAccept All
Manage consent