My thanks to Bob Childers Ph.D., by way of a reference to his website by Gary Peter Carlson who was referred by AscentionWorksTV member Tony Lorenzo. I just love it when I see this type of collective consciousness interaction where like minded people are able to exhibit a sharing and loving attitude. Other selves are helped and service is given. Bob Childers website is a wonderful resource and I believe students of the Law of One will find it a great learning tool. He has paraphrased a very understandable and easy way to interpret Ra’s sometimes complicated phrasing.

As an example of what caught my interest was this small section on the “Higher Self”, because it fits so well into the information I’ve attempted to share regarding Intuition and getting to know that we have a Higher Self and that we can communicate with it. (A portion is quoted below)

6. THE HIGHER SELF: IT KNOWS WHAT LESSONS HAVE NOT BEEN LEARNED PROPERLY

QUESTION: What is the Higher Self? RA: The Higher Self as you call it, is the self which exists with full understanding of the accumulation of experiences which have not been learned properly. It aids the entity in achieving healing, and assists in programming further life experiences. (B2, 62)

QUESTION: What is the Higher Self?

RA: The Higher Self as you call it, is the self which exists with full understanding of the accumulation of experiences which have not been learned properly. It aids the entity in achieving healing, and assists in programming further life experiences. (B2, 62)

II. THE MIND/BODY/SPIRIT TOTALITY = PARALLEL COMPONENTS OF AN ENTITY RA: The mind/body/spirit totality is a nebulous or vague collection of all that may occur, all of which is held in the mind’s understanding of itself; it is as the shifting sands and is in some part a collection of parallel developments of the same entity. This information is made available to the Higher Self aspect. The Higher Self may then use these projected probability/possibility vortices in order to better aid in what you would call future life programming. (B2, 62 and 65) -NOTE: Seth speaks a lot about these parallel developments of your self in various parallel universes.

III. THE HIGHER SELF: YOUR SELF FROM YOUR FUTURE

QUESTION: Then the Higher Self operates from the future as we understand things, and it would know, as far as I am concerned, what was going to happen. Is this correct? (B2, 64)

IV. THE HIGHER SELF IS A GIFT FROM THE MID 7TH DENSITY SELF

QUESTION: Is the Higher Self of every entity of a 6th density nature? RA: Yes. It is an honor/duty of self to self as one approaches 7th density. (B2, 64-65)

QUESTION: Does the Higher Self have some type of vehicle or body? (B2, 64) RA: This is correct. RA: The Higher Self is a manifestation given to the late 6th density entity as a gift from its future selfness. The mid 7th density’s last action before turning towards the allness of the Creator and gaining spiritual mass is to give the resource of the Higher Self to the 6th density self. This 6th density self offers its living bank of memory of experience to the Higher Self. Knowing this, you may see your self, your Higher self, and your mind/body/spirit totality as one. They are the same being. (B2, 69)

RA: The Higher Self protects when possible and guides when asked, but the force of free will is paramount. The seeming contradictions of determinism and free will melt away when it is accepted that there is such a thing as true simultaneity. The Higher Self is the end result of all the development experienced by the mind/body/spirit complex up to that point (i.e., up to the end of 6th density.) (B3, 150)

VI. THE HIGHER SELF IS ALSO CALLED THE MAGICAL PERSONALITY

QUESTION: The 3 aspects of the magical personality are stated to be power, love and wisdom. Are these its only primary aspects? (B3, 192)

RA: The magical personality is a being of unity, a being of 6th density, and the equivalent of what you call your Higher Self and at the same time is a personality enormously rich in variety of experience and subtlety of emotion. (B3, 192)

Note: I’d love to receive feedback as to the value of this type of sharing of information and invite any and all comments. Errors are mine. Thanks Tony Lorenzo for sharing…. !!! 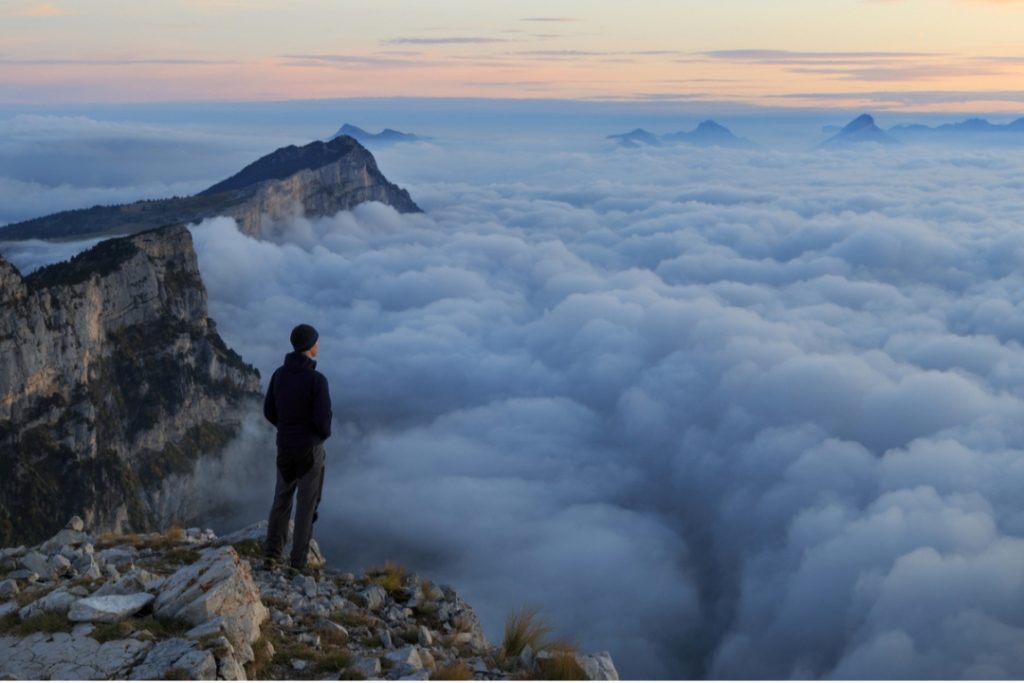 You and I are referred to as being a combination…. a Mind, Body and Spirit Complex according to the RA Material. Some background on what…

Español
More From “The Ra Material”/“Law of One” - THE HIGHER SELF
We use cookies on our website to give you the most relevant experience by remembering your preferences and repeat visits. By clicking “Accept All”, you consent to the use of ALL the cookies. However, you may visit "Cookie Settings" to provide a controlled consent.
Cookie SettingsAccept All
Manage consent