Solar Minimum, as shown above, for the current cycle (#25), is approximately 8 to 9 years away. Measured  in months, the light green line is on its upward march toward a maximum that it could reach in the next 1-1/2 to 5 -/2 years. The cycle began 11-17-19, so we have already climbed out of the last minimum beginning almost 3 years ago ( the end of the pink #24 cycle). The length of the cycle is approximately 11 years. Some have been shorter as the chart indicates. Of the last four cycles, #23-red was the longest and cycle #22 -dark green the shortest.

We are just under 36 months into the new cycle. We have about 8 to 9 years left before we reach minimum. The time frame of 2033/34 given by the New Guardians would mean that we will likely have already reached the minimum for cycle #25 and begun cycle #26 on its move upward.

Pure speculation on my part would be that the rapid increase in solar activity would mirror or even be faster than cycle #22, which reached its peak in a little less than 3 years. The breakdown of the magnetic field and the rapid increase in sunspot activity from galactics energy waves impacting the solar system may make the micro-nova plasma release occur even faster than that. It might happen in as little as one to two years this time.

This makes the 2033/34 time frame become even more realistic to me than any past speculation.

I just wanted to share these thoughts to help me visualize it and perhaps others have better picture of possibilities/probabilities from information in the latest update. IMO as usual. 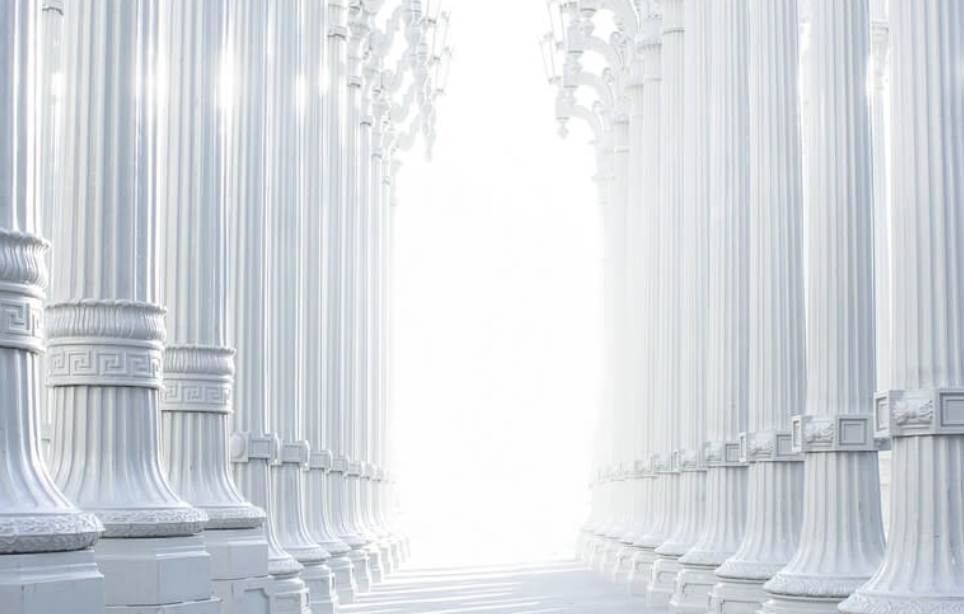 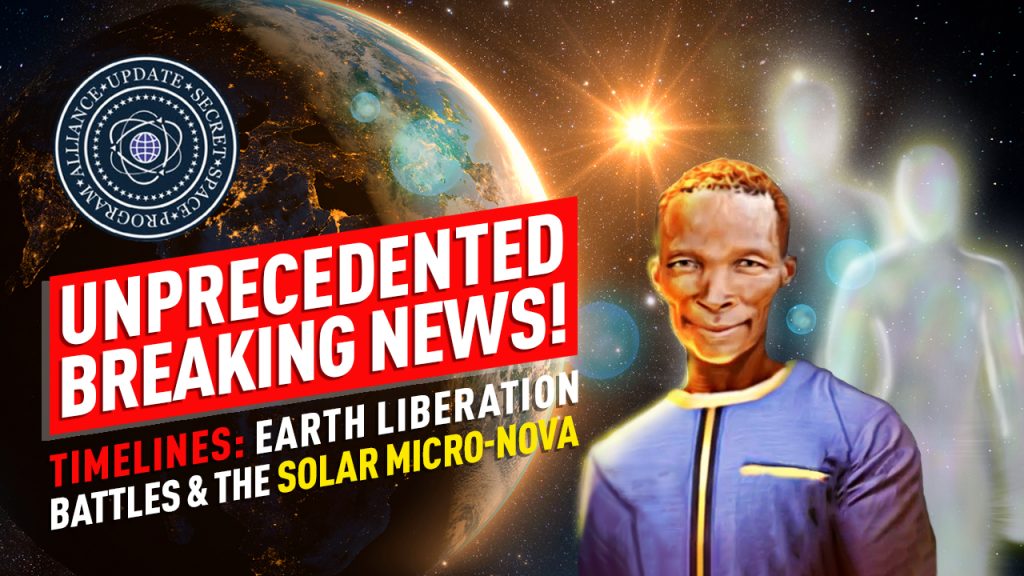 Español
Micro-Nova Speculation
We use cookies on our website to give you the most relevant experience by remembering your preferences and repeat visits. By clicking “Accept All”, you consent to the use of ALL the cookies. However, you may visit "Cookie Settings" to provide a controlled consent.
Cookie SettingsAccept All
Manage consent