The SSP Alliance and the Global Galactic League of Nations (GGLN) received a pretty major briefing from Emmi (Eyosian/Zulu ET Race) several months ago about the upcoming timeline of the liberation of our Solar System. This briefing was delivered on the behalf of the New Guardians who until now had been the most mysterious of the Guardians.

The information was full of details that we were told to keep confidential until the right time. I was shocked to receive a message this morning that I was authorized to release a brief summary of the timeline briefing with more to come in the following months and years as clearance is granted. Never before had we been given the details of future events in our briefings let alone been authorized to share them with the masses.

The GGLN, the SSP Alliance, and our ET Allies are currently clearing the damage done by the Orion Group and its allies, including the Dark Fleet – who has given humanity a very bad name in much of our Galaxy. The GGLN-led armada is working its way from the outer rim of our Galaxy to Earth, undoing as much of the damage the Orion Group and the Dark Fleet have caused. In some cases, Dark Fleet personnel have been delivered to star systems to be tried for crimes against that civilization. It apparently takes the GGLN-led armada until the year 2025 – in our timeframe – to work their way back to begin liberating their own Solar System.

Meanwhile, during this entire timeline, the surface population of Earth deals with more and more end times madness behavior due to the increased solar activity which also creates earthquakes and storms that seem to become more frequent and powerful. We see humanity dealing more and more with totalitarian governments who use disease and potential wars to strip away their rights as a transhumanist agenda is forced upon a population that is not in its right mind.

The battle on the surface of the Earth and a positive timeline is still ours to win or lose, it is a battle that will be fought all the way until the solar micro-nova occurs in 2033/34. The micro-nova is not an Extinction Level Event as some are reporting, though there will be significant upheavals and natural disasters that occur. Strange Mandela effects pick up as we get closer to the solar event causing further confusion in an already chaotic environment. When the actual micro-nova occurs it is so powerful that the exact time and date cannot be pinpointed even with all of these other details being given to me with complete confidence by the Eyosians while in the presence of the New Guardians.

Emmi had called a meeting with the leaders of the GGLN and SSP Alliance where – for the first time – the Guardians shared future events. The New Guardians shared that the Galactic Timeline had shifted in our favor and that there was nothing the Orion Group, their Allies, or their AI God could do to prevent their defeat. While the Galaxy seems to have entered its own most positive timeline, each solar system still has its own choice to make.

From the years 2028 – 2033, the surface population is slowly introduced to the concept of a new ET group – The Galactic Federation of Worlds. Eventually, towards 2032 this ET group reveals itself to the population of Earth while defending the Earth against holographically generated enemies and warning us of a mass invasion of our solar system. They use deception to gather the military forces of the Earth to fight against the incoming GGLN-led forces and their ET Allies.

When the micro-nova occurs it locks in the timeline that Humanity has chosen. Even though all of the transhumanist technologies will be destroyed in the solar event, the intent of the mass consciousness will have chosen a positive or not-so-positive timeline as we move into the next solar cycle – one that is now of a 4th density vibration. We were told that even if Humanity chose a negative timeline once again, it would be the last one possible due to the energetic changes of our Sun and this region of the Galaxy. At worst we are looking at one more cycle that will last tens of thousands of years and at best, we are about to choose the path to a spiritual rather than technological evolution that will lead our civilization into a golden age with a unified 4th density mass consciousness.

The battle to liberate Mars occurs at the end of the year 2025. The ZULU/Eyosians transport the Wandering Star and a small fleet of GGLN and SSP Alliance Ground Forces to Mars as the larger GGLN-led fleet enters the solar system to confront the armada of Orion Group and Galactic Federation of Worlds vessels who have gathered around Jupiter, Saturn and Neptune. A fierce battle ensues between these space armadas from 2025-2032 as the allies root out every vessel and breach every base that the Orion Group and their allies have inhabited for tens of thousands of years. Most of the ET bases exist within dimensional pockets that have to be invaded and ‘collapsed’ one by one.

Ceres Station, the ICC mining operation, and their automated defense system in the ‘Asteroid Belt’ are liberated in 2026 allowing the GGLN and SSP Alliance fleet to push further into the solar system and face Orion Group and Galactic Federation of Words fleets that are left in the inner solar system.

The GGLN-led forces invade the Moon to liberate the LOC base complex and to remove all negative alien bases in the year 2027. Liberating the Moon finally ends the increasing Alien Abductions of millions of people on the surface of the planet carried out by the Orion Group – Grey Alien Biodroids.

In 2028, after the battle to liberate the Moon and the LOC, the GGLN had the intel they needed to invade the ICC Space Port in Antarctica and then fight their way down through the Space Port and then miles down into the Earth’s crust as they follow the tunnel networks that lead from the Space Port to dozens of ICC and Orion Group DUMBs (Deep Underground Military Bases). This battle then leads down to the vast Inner Earth realms and lasts until 2032.

Corey Goode
Corey Goode, described as the “insider’s insider,” is a Secret Space Program whistleblower & contactee, film producer & content creator based on his over 20 years experience in Unacknowledged Special Access Programs including “Project Solar Warden”, A Navy Secret Space Program that patrols our solar system and beyond. Beginning in 2014 Corey has experienced increased physical contact with ET & inner earth civilizations that prepared him to be a messenger of the importance of spiritual focus and inner work during Earth’s transition into higher density consciousness, which has already begun. Retaining many insider contacts, Corey was credited as the first to leak Defense Intelligence Agency (DIA) documents verifying the Pentagon’s UFO investigative unit, disclosed in 2017. More info at: coreygoode.com 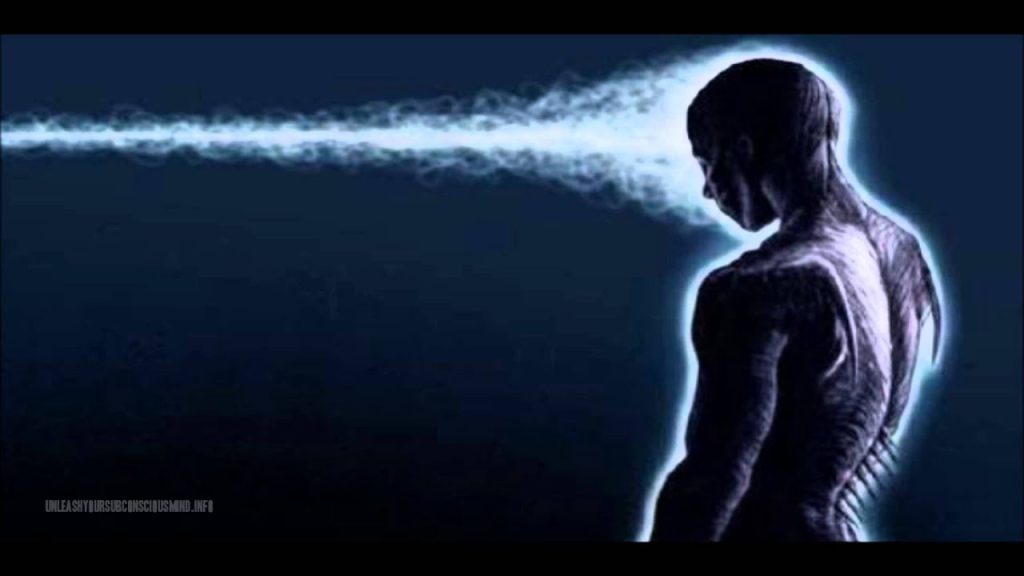 Vilcabamba, Loja, Ecuador Ok, My friend. Today let’s talk about Presence. Presence, shadow work and thriving are all intimately related. In fact, they form a… 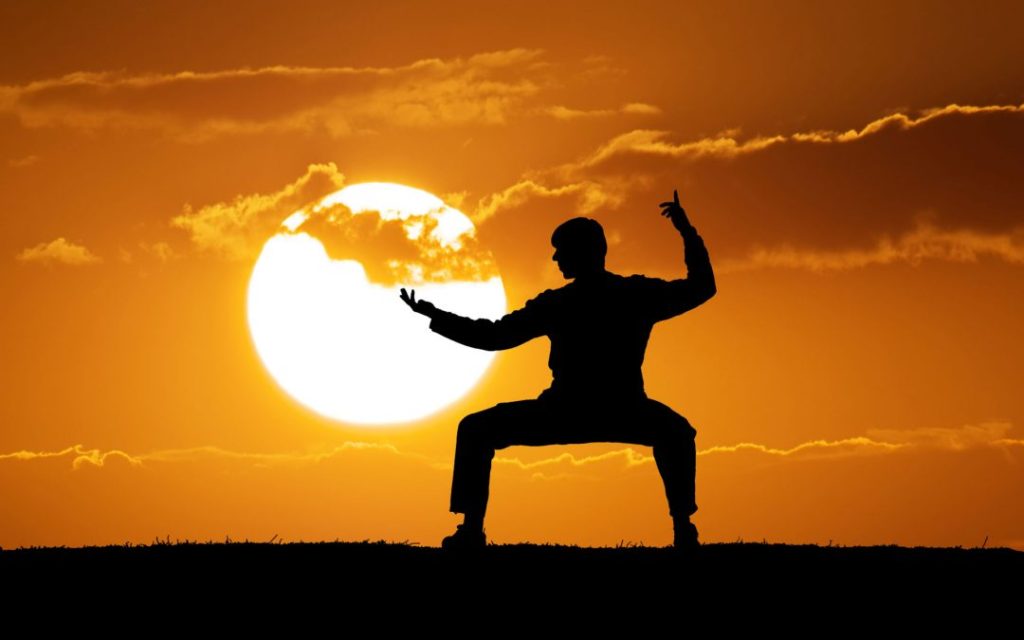 Español
Unprecedented Breaking Update - Timelines: Earth Liberation Battles and the Solar Micro-Nova
We use cookies on our website to give you the most relevant experience by remembering your preferences and repeat visits. By clicking “Accept All”, you consent to the use of ALL the cookies. However, you may visit "Cookie Settings" to provide a controlled consent.
Cookie SettingsAccept All
Manage consent