Windfall of Grace is a heart-invoking odyssey on the Spiritual Pied Piper Neem Karoli Baba (1900-1973),  a marvelous metaphor of the exalted beings that India is treasured for. The film explores the enigma that Maharajji was and continues to be, as it journeys across places saturated in his aura, meeting people who inexorably emanate his fragrance, and in this way hopes to facilitate his darshan – an experience of his presence. Through candid narratives by a potpourri of devotees and an eclectic mix of kirtan, the film hopes to offer a peak into the potency of his love; the eccentricities of his being, the perplexity of his alchemy; and perhaps a glimpse of how the sublime blows out of the mundane. For more on the film and its kirtan album, Pls visit https://www.windfallofgrace.com/ 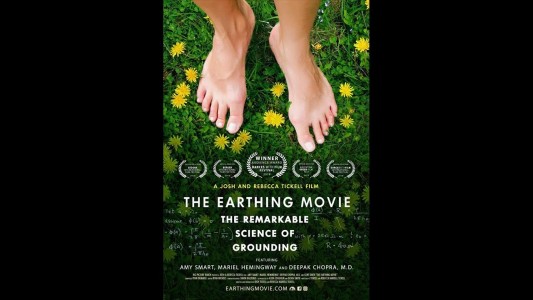 The Earthing Movie: The Remarkable Science of Grounding 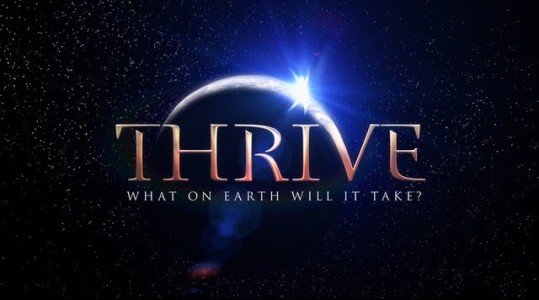 THRIVE: What On Earth Will It Take? 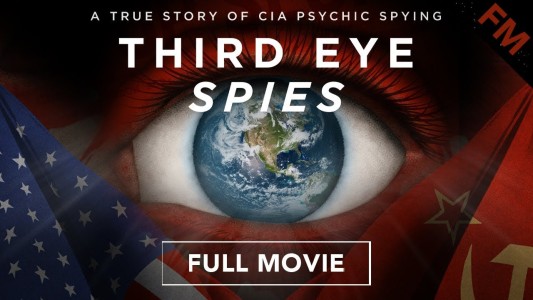 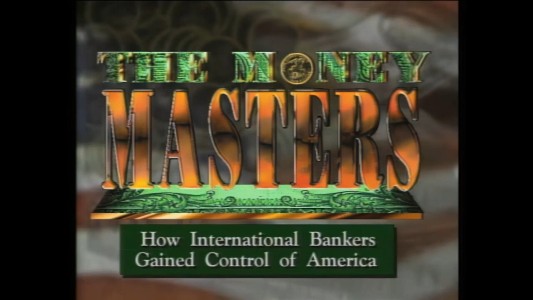 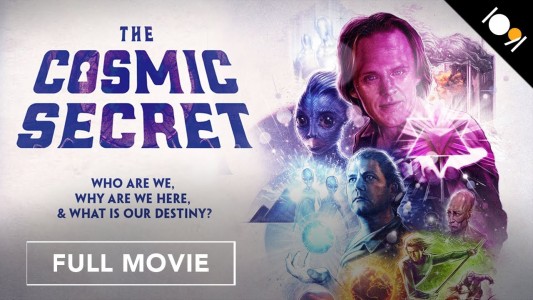 Español
Windfall of Grace
We use cookies on our website to give you the most relevant experience by remembering your preferences and repeat visits. By clicking “Accept All”, you consent to the use of ALL the cookies. However, you may visit "Cookie Settings" to provide a controlled consent.
Cookie SettingsAccept All
Manage consent