5 week course covering Corey Goode’s incredible testimony of interfacing with higher density angelic extraterrestrials and the connections and correlations to The Law of One channeled material (described below). Recorded 2021. Each lesson, Corey Goode & Mike Waskosky present many details on each of the topics described in the outline.  At the end of each session, Corey joined participants live to answer questions submitted via the online chat. Archived replays of all course videos will remain available to students.

Watch an overview of the 5 week’s topics on YouTube

Livestream & Q&A start times on each Saturday are at 2PM Pacific Time (5PM Eastern Time). Replays/Recordings will be available through the website by the end of the day. 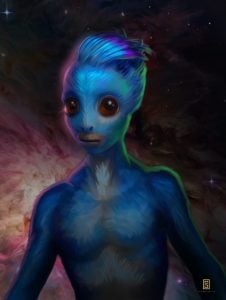 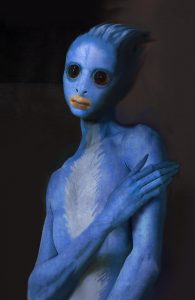 Español
The Blue Avians & The Law of One
We use cookies on our website to give you the most relevant experience by remembering your preferences and repeat visits. By clicking “Accept All”, you consent to the use of ALL the cookies. However, you may visit "Cookie Settings" to provide a controlled consent.
Cookie SettingsAccept All
Manage consent