My name is Richard Lionheart, 46, from Portugal.

I am an Indigo Star-seed, Pleiadians origin, in service of the one infinite creator since birth. I am now, publishing a book and building an Enterprise so that I can create an impact and be the soul freer that I was meant to be.

On 19.11.2021 I heard the federation call to participate in the war on the moon, with the purpose of finding the device which is called “soul-trapper”.

Here are my notes from that event; some events and information are hidden, so I will need to unlock them. For now, I will share my recalling from that Events.

“Here I’m joining my fellow Pleiadians, for the war on the moon, I was walking on the light side of the moon, looking around.

The moon has a portal, masks, camouflage that once you cross, you enter into a new place with its surface, that isn’t visible from outside the moon.

That device creates an illusions and Matrixes for souls, that are trapped within an artificial reality, programmed by negative polarity programmers.

The first place I remember is inside the surface of the moon, on level 3 below the surface (See Diagram 1); it was like a hotel room, alongside my future Company colleagues. Here, you can easily believe you are inside a real reality, if you are not an awakened soul.

Now here I am with a woman, sitting on my bed. She is trying to allure me, when I notice outside the room, people are walking like zombies in a straight line. One woman, entered the room, and I banished her back to outside that Room I was at the moment. Here, I felt that I am being attacked by unseen force, So I went to the living room, there I saw people who appeared as my Family – There I told them “My private place isn’t a public place. I choose to be with the Light, not with you!”

The 2nd Scene is where I realized that this place built like a maze, a rat race.

Now, as I walked out with a young woman by my right-hand side, I went up the path. That path, looking from above, built like a cross, in 30° incline (see Diagram 2 – The cross). That shape will be another hint later on, when I combine all of it together, and I will make more sense.

The 3rd Scene – We are still under the moon surface (Me, my partner Dana, and my female assistant), we were now inside a Metro floor. That was going straight for 2 minutes exactly, then there was in incline of 45° up of about 10ft (ca. 3 m).

As the metro wagon was going up, I could see that it was almost hit the ceiling, but no. it was built to the cm of accuracy. (See Diagram 3 – Tunnel).

Thereafter, it leveled into a large hall, square shape tunnel, reinforced with large steel columns – Low tech built. One more level, and we are on the moon surface. Now I am with 2 unknown women, that chose to follow me, as I am their leader, the soul freer / whisperer.

Now we are on the surface. We walked for 3 minutes, and from the large tunnel at merged into a large hall, like a country-club area. In there, I could hear an almost silent buzz sound. (See Diagram 4 – The soul trapper hanger).

That place was divided into small areas. Each has its own “Trap” of souls living inside. Small area, where they can’t see that they are living in an unseen prison, where the door is just a few meters away.

I was on an elevated platform, that was connected straight to the Metro tunnel. I stood next to an elevator. Furthermore, I was looking down, on the right side, there was an Area where I saw an Indian man, small girl 6-7 years old, and a baby 2 years old, nude that his legs inside the shallow water. They believed that they were in the Ganges River. At one point, the baby went inside the water, that was only 1ft (ca. 30 cm) in depth.

I couldn’t intervene to her as they have free will.

I scanned the place and I saw on the far end of the hanger, close to the wall, 4 large membranes closed to one another. Their base was 1.5ft (ca. 46 cm) inside a pool of water. The water was with Mercury.

The noise came from that device – It was using low-sonic sounds frequencies that was or castrated to enslave the souls. It was buzzing the air molecules, changing them.

“What is that, Richard?” asked me the 2 women

“It’s the Soul-Trapper. I’ve found it. We need to notify the others.” I replied.

“You freed us.” They thanked me.

“Now you are free! Walk through that gate, right there” I instructed.

On the right wall there was a massive gate, like an airplane size gates. Open.

I could see there were 2 trains on the surface, outside the hanger.

At that Terminal, more souls came and handled to the entities from humans who made an agreement with the negative-polarity entities.

Here are the Diagrams of these documents – 1 to 6.

Diagram 8 is the estimated location on the Moon, with signs and technology they are using. That technology can be overridden by the Arcturians, as I am getting, they have knowledge how to disarm the shield of that entrance.

Location: Dark side, 2 miles (3.22 km) into deep, North-west point, cradle with small pyramid shape, that uses as a camouflage for hiding entrance.

(The Images couldn’t be added here) 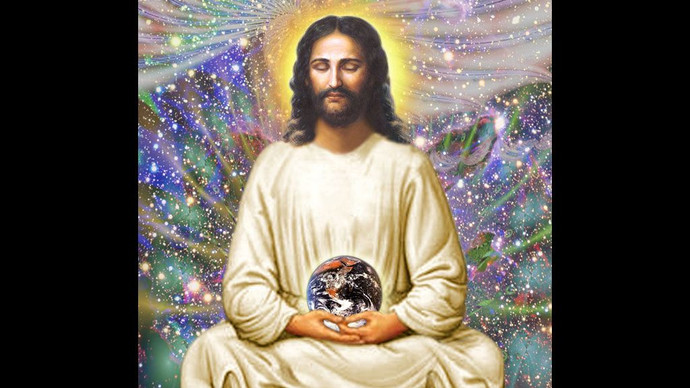 Español
I've participated in the moon war 19.11.2021
We use cookies on our website to give you the most relevant experience by remembering your preferences and repeat visits. By clicking “Accept All”, you consent to the use of ALL the cookies. However, you may visit "Cookie Settings" to provide a controlled consent.
Cookie SettingsAccept All
Manage consent