After returning from WWII an Air Force hero, Lt. Col. Brown worked in the Air Force Office of Special Investigations. He was assigned to work on Project Grudge where he was responsible for investigating UFO’s and came to recognize that on some cases there were no viable conventional explanations. He later came to believe that #ProjectBlueBook was a deliberate whitewash to the public. Among others, he was privy to reports of cases where four independent radars were tracking objects that were traveling 5000 miles an hour. 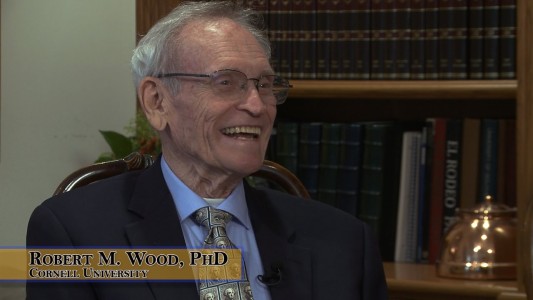 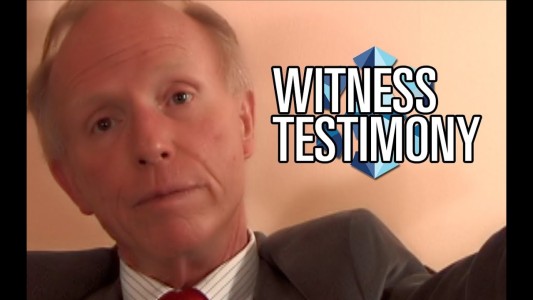 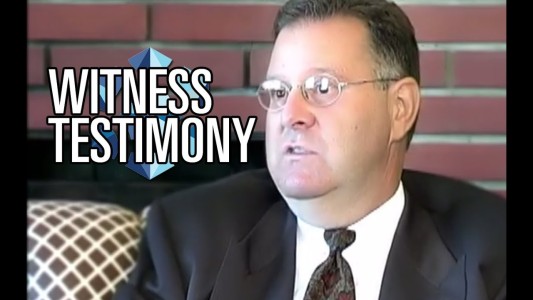 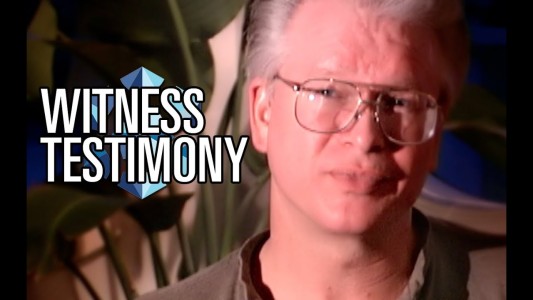 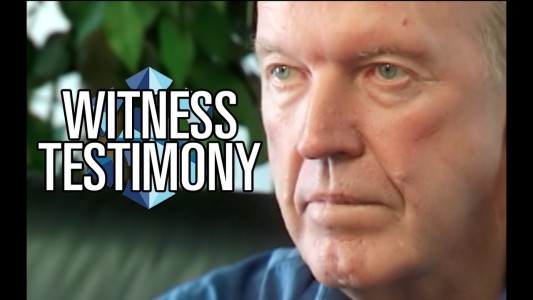 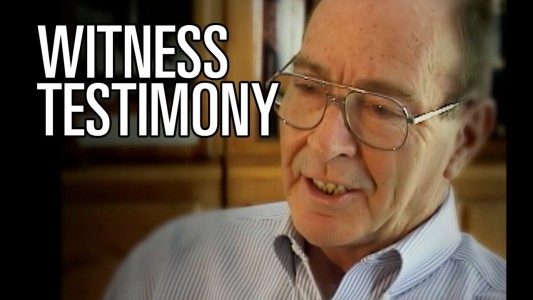 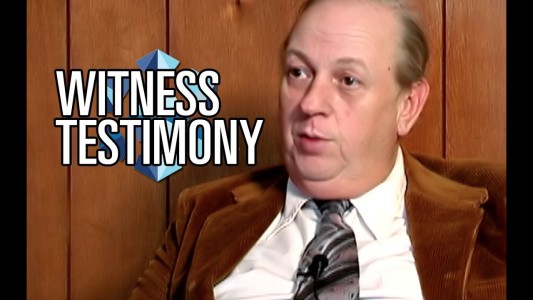 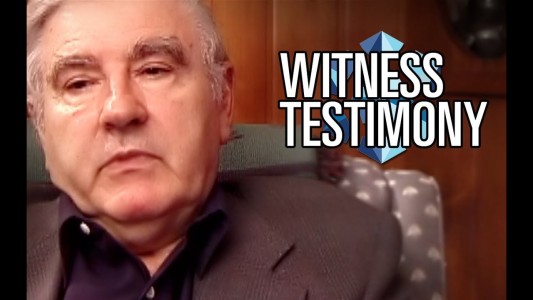 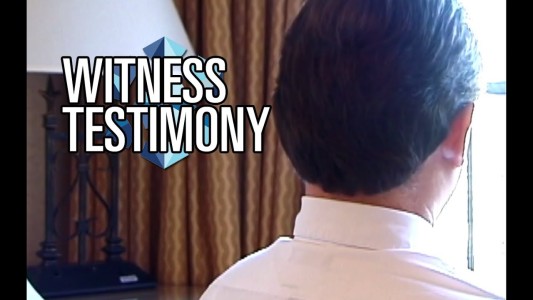 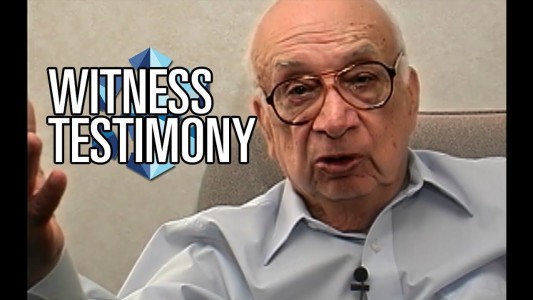 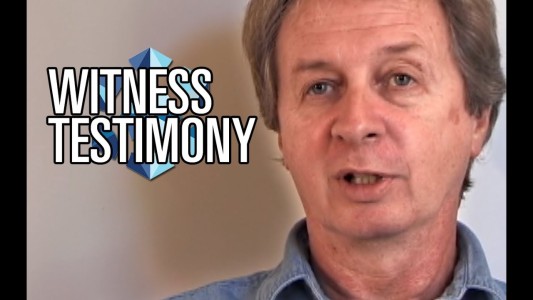 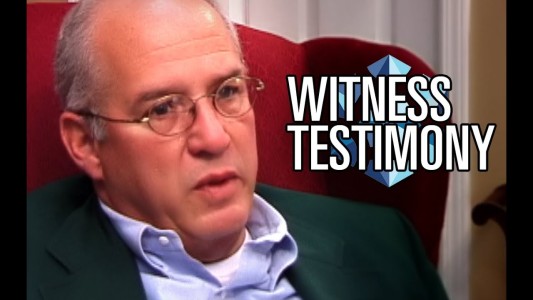 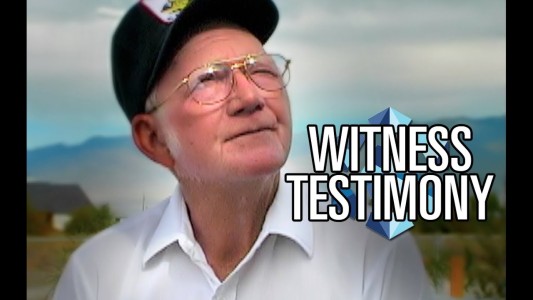 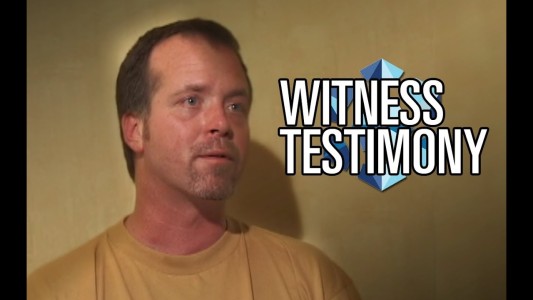 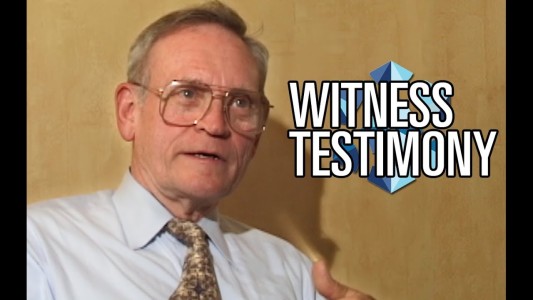 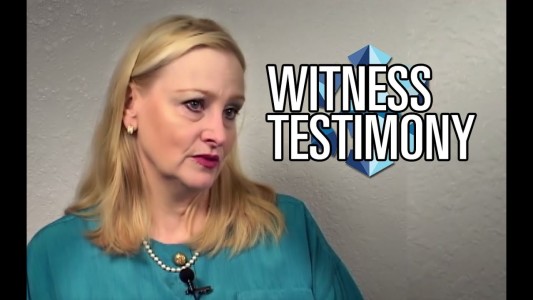 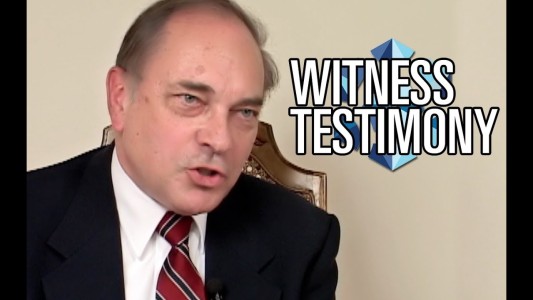 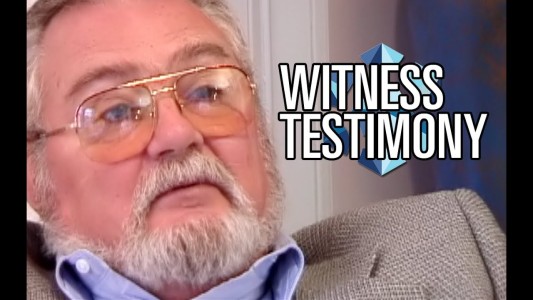 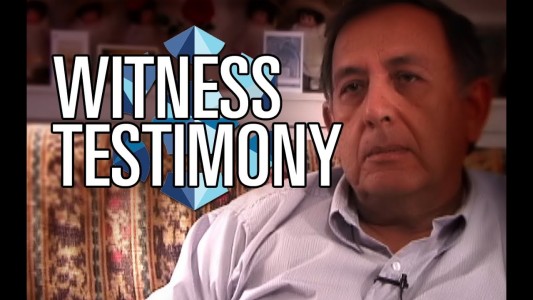 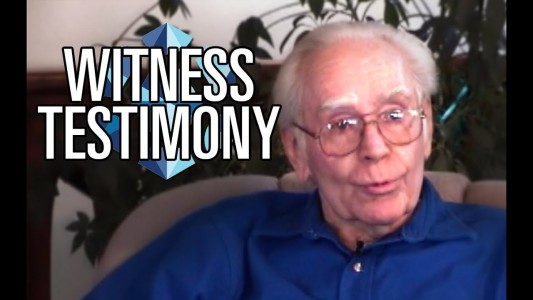 Español
Project Grudge: The Tip of the Iceberg - Lt. Col. Charles Brown
We use cookies on our website to give you the most relevant experience by remembering your preferences and repeat visits. By clicking “Accept All”, you consent to the use of ALL the cookies. However, you may visit "Cookie Settings" to provide a controlled consent.
Cookie SettingsAccept All
Manage consent